I knew a man who could touch fruit with his bare hands.
I knew a man who could hold the sea on his tongue.
His shadow stretched like the fig tree’s in afternoon sunlight,
the bristles on his jaw stung like pina. His voice curled,
curled up, shrill with the rooster, though it was past daybreak and morning
had already faded onto the knees of his blue jeans. His hunger was my own.

“Men can be dangerous, like in the song ’Datura’ about how sometimes they can bring you gold and sometimes they can be the bearer of poison. The plant Datura is a hallucinogen and it’s like men. If you get the right amount you’ll walk into the garden and become a woman, but if too much seeps in in the wrong way and at the wrong time – it’ll kill you.” – Tori Amos (Attitude Magazine, November 1999)

he was lightning, sardine lip at my neck
and bursting cherry at the knees
all of him locked tight, teeth clenched

he was hot bread, boy sank so smooth
in my throat, he took me hard
beneath the willow tree and never spoke

he was earth, traced whatever was
left of my body in mud, in patterns
that recalled hieroglyphs and runes

oh, he was a seedy prince, a carnivorous
ghost, and i’d wrench my way past his tongue

to get some of that magic
to be his, his all over again. 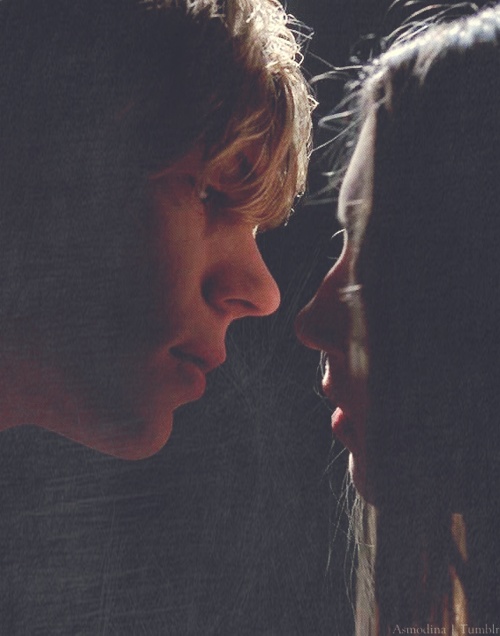 She dreams of men.
They are not beautiful men;
chipped teeth and chewed lips,
greased hair and rumpled clothes.
They sit by her side and talk
and she traces the outline of their face
and she says, I have loved you,
over and over again until they smile.
They whisper in her ear: Curandera,
you wear berry juice for lipstick
and you wash naked in the river.
Open your mouth and sing joy from
the center of your omphalos, for
you need no mirrors. Look.
You are whole. The men crawl
inside her  belly and when she wakes
they are there, singing a melody
in harmony with hers. She is whole.